In memory of Louise.

On 15th November 2021, we launched this year’s Louise Purton Toy Appeal. Since the sad loss of Louise in December 2019, we have named the Toy Appeal in her memory. Louise was a Director of Swift and a driving force behind the Toy Appeal. Her partner, Steve Huntley, founded the company.

This year’s event was particularly poignant as it was the first in-person launch since the Toy Appeal was renamed. 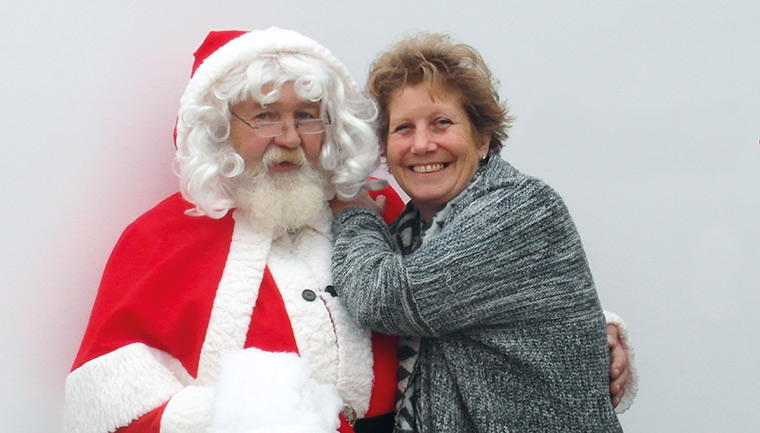 The event, which was hosted by Kelvin Hughes of The Community Furniture project, was attended by dignitaries including the Mayor of Thatcham, Cllr John Boyd, West Berkshire Deputy Chairman, Cllr Rick Jones, Deputy Mayor of Newbury, Cllr Gary Norman, as well as Father Christmas himself.

The event was supported by Parsons Down School and it was great to see young people getting involved with caring for their peers in the community. 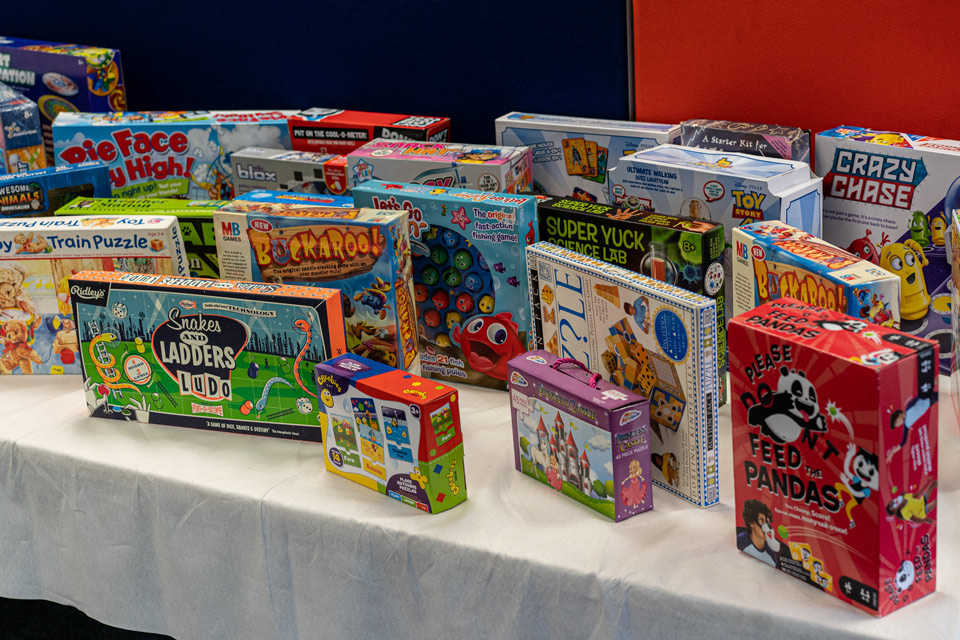 It was particularly special to see members of Louise’s family, including her and Steve’s son Jake, at the launch. Adrian Smith, Swift Group CEO, spoke about how the affluence of West Berkshire makes the shadow darker for the underprivileged, while thanking everyone present for their support. Referring to Jake, he said that the important legacy of the Louise Purton Toy Appeal is in safe hands. 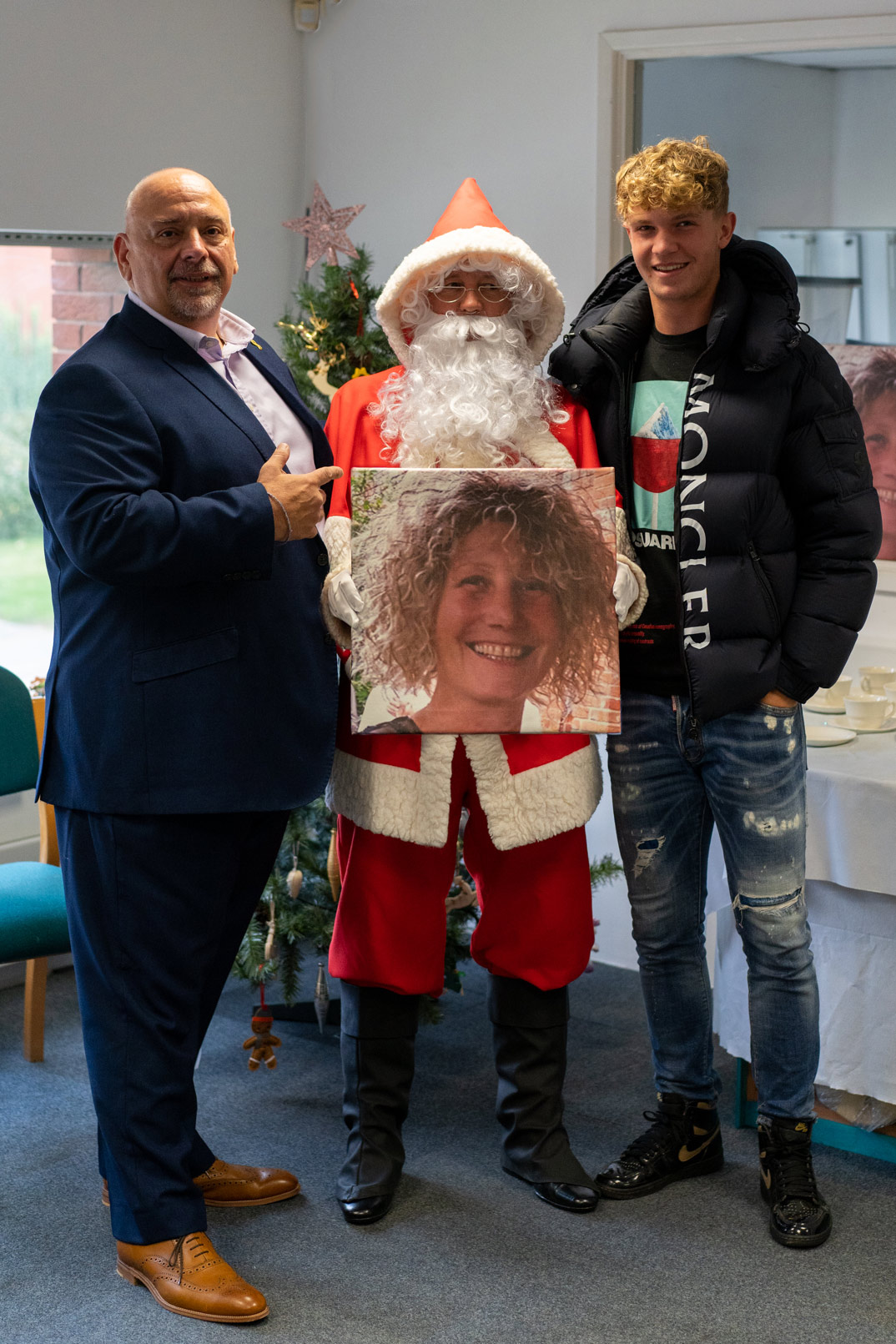 We are grateful to Newbury Weekly news for covering the launch.